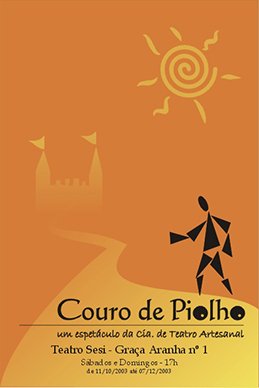 The play has its aesthetics based on medieval farces; it is adapted from a traditional short story that was collected by Luís da Câmara Cascudo.  After meeting a giant louse in his room, the king orders that the insect is killed and uses the Louse’s skin to make the cover of a chair. Only then, he finds out that the Louse he killed was the princess’ pet, and she hoped that, with a kiss, she would transform it into a prince.  Frustrated with what seems a madness of his daughter, the king decides to propose a contest. Whichever man finds out what was the material used to cover the royal chair, may have his daughter's heart. That's when João appears, a poor young man who is trying his luck and ends up having to conquer the princess' heart.

The group’s sixth play maintains the company’s high quality of work; the cast is comic in the right measure. And it is about Brazil’s folklore, it is delicious. 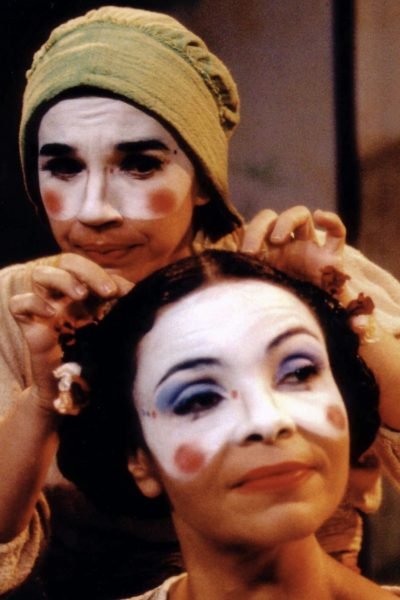 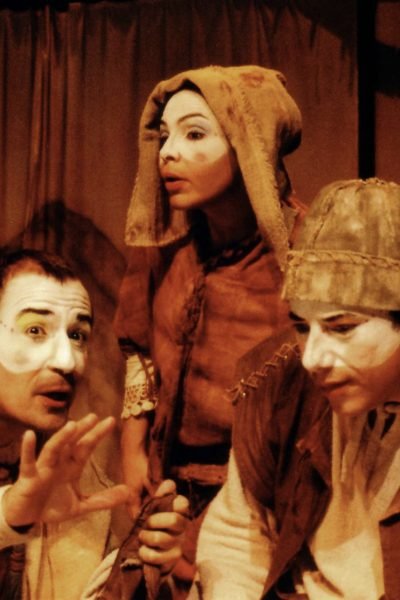 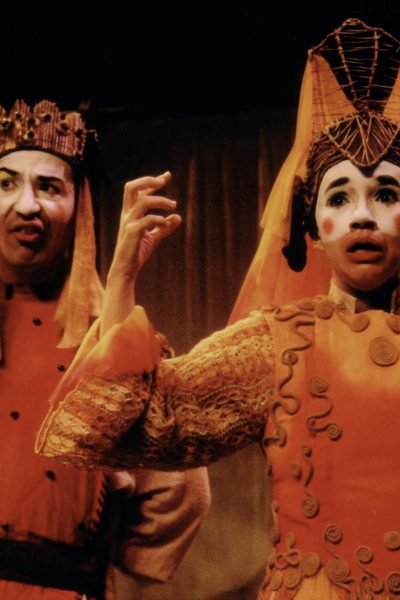 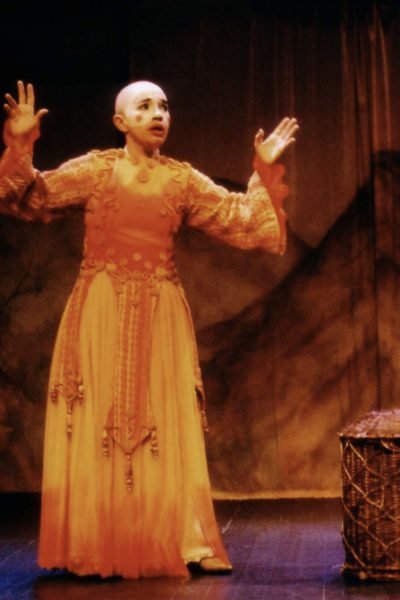 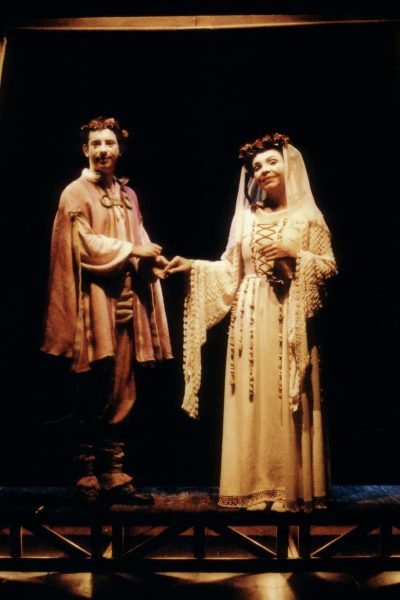