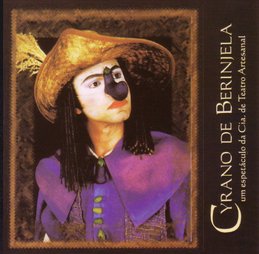 This is an adaptation of the classic “Cyrano de Bergerac”, written by the French dramaturg Edmond Rostand. In this version, three merchants tell the story of the big nosed poet Cyrano of Eggplant and his secret passion for his cousin Rose. When Cristian of Radish, a young cadet, as handsome as dumb, also falls in love with her, Cyrano decides to help him, writing love letters to her in his place.

The show aesthetic is inspired by the work of the Italian renaissance painter Giuseppe Arcimboldo, who portrayed famous people of his time from compositions of fruits and vegetables.

What makes the play so appealing is, first of all, the aesthetic care that accompanies Artesanal since its debut in 1995. The group’s aesthetic care spreads throughout the costume making, the props, the set design and the light design, making it all very appealing. None of that would work, though, if it weren’t for the text adaptation and the immaculate direction. The audience is lucky to witness such impeccable work. 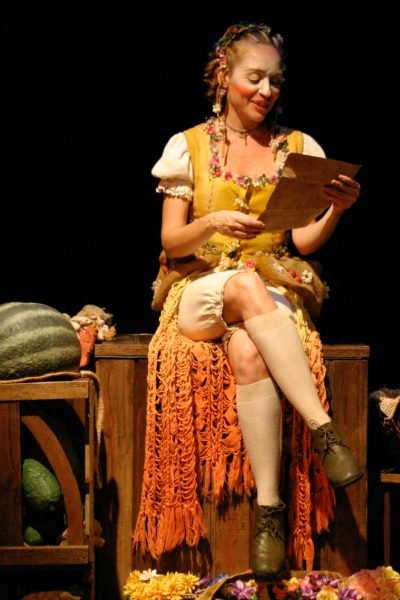 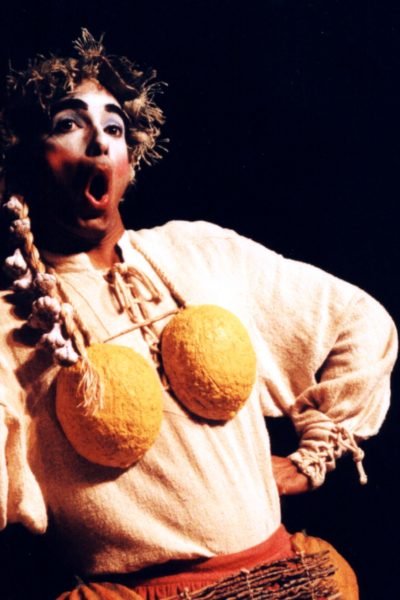 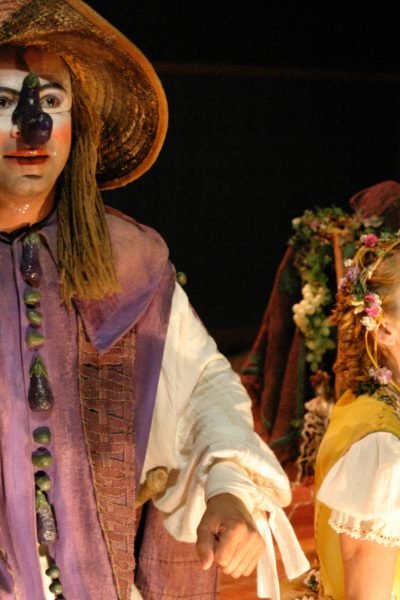 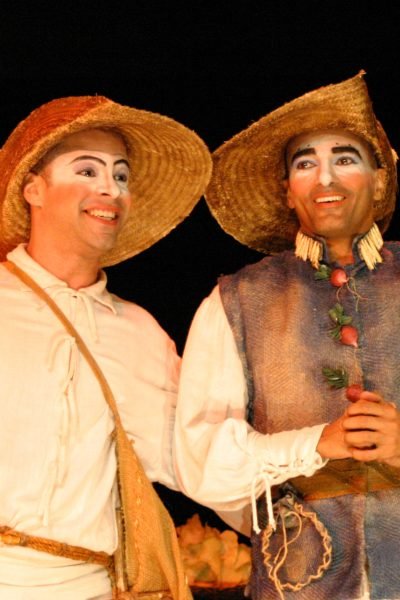 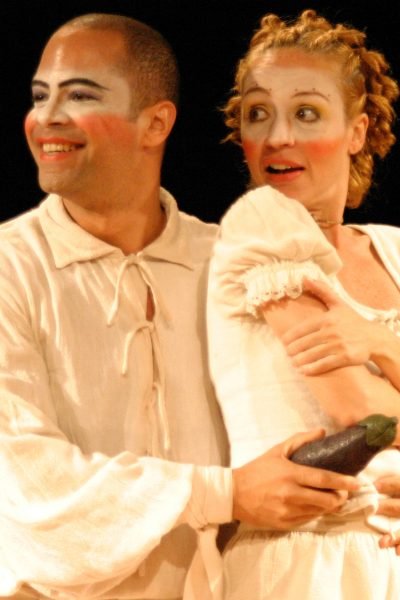 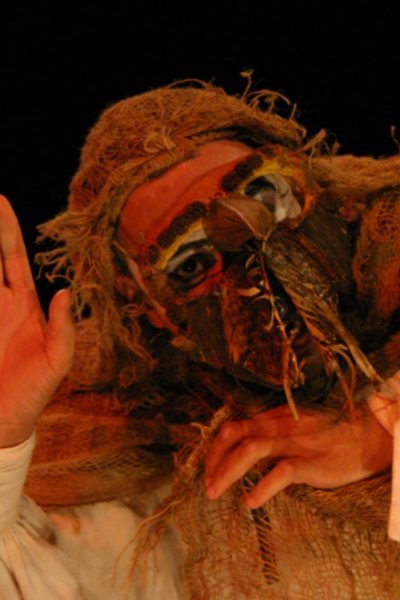 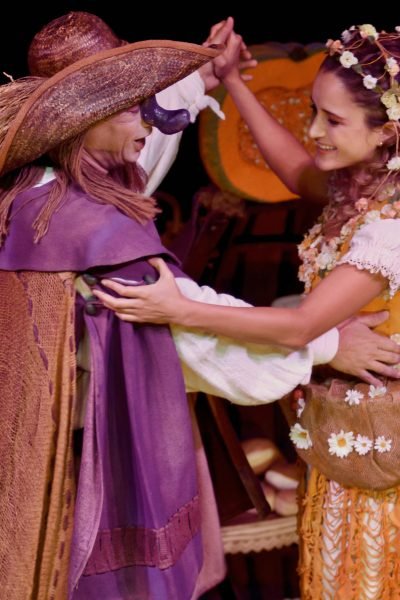 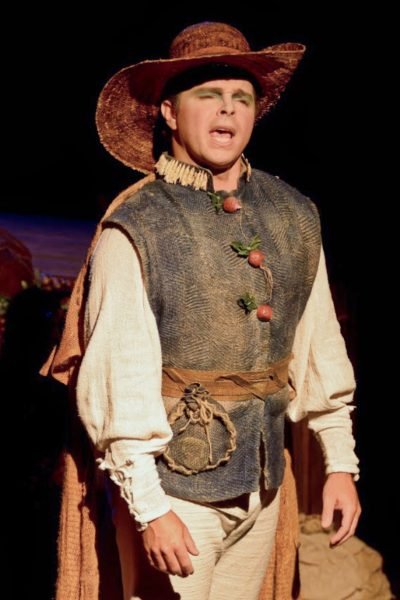 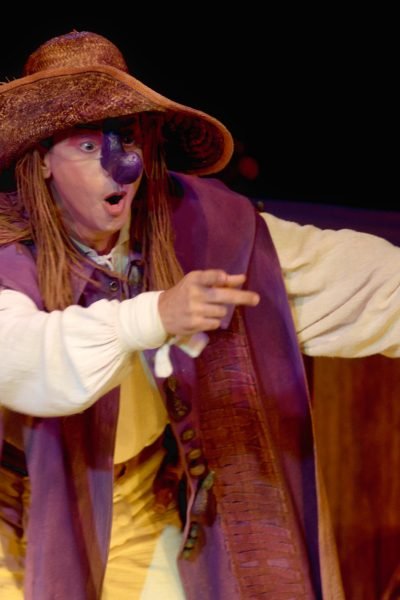