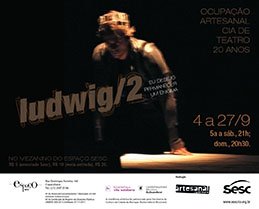 Ludwig/2 is a theatrical study about the enigmatic figure of the Bavarian King Ludwig II, known for the castles he built and for his eccentric personality.

The play is the fruit of a three-month artist-in-residence program that took place at the International Artist Residence Villa Waldberta, in Munich, Germany, resulting in its staging at the Passinger Fabrik theatre.

The play was also presented in Brazil, with excellent response from the public. It took place at the Mezanino Theatre in Espaço SESC Copacabana, during an occupation project, which celebrated the company’s 20th anniversary.

The artist-in-residence program was sponsored by the Secretariat of Culture of the city of Munich (Kulturreferat München) and by the International Artist Residence Villa Waldberta (Internationales Künstlerhaus Villas Waldberta).

Artesanal Cia de Teatro’s attempt to bring a humane view on the myth Ludwig II, the man behind the swan king, to Munich’s stages, couldn’t have gone better. Intelligent and intense are the adjectives that best define Artesanal Cia. De Teatro’s extraordinary work. 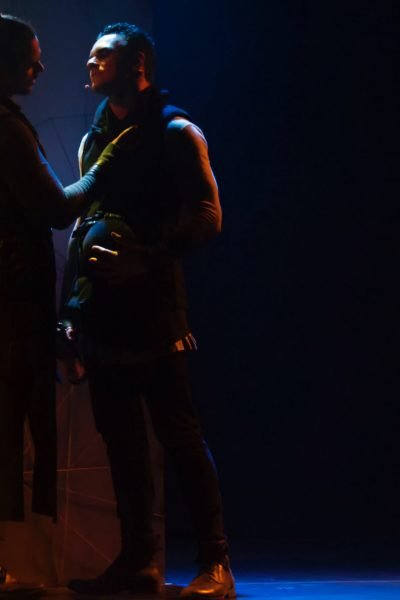 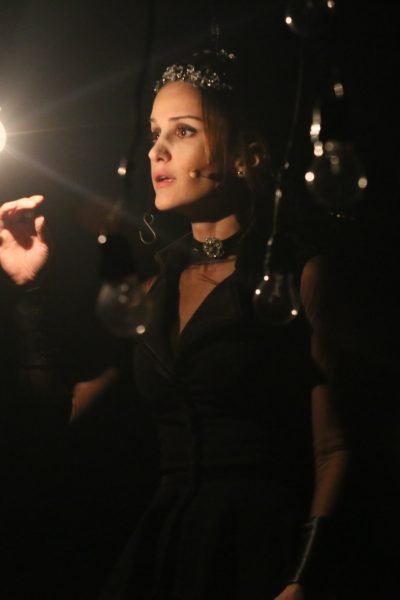 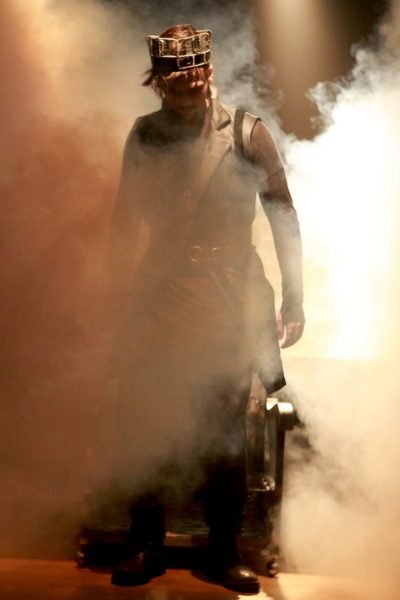 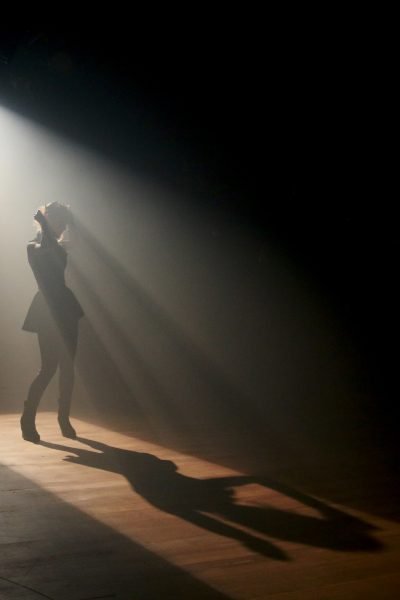 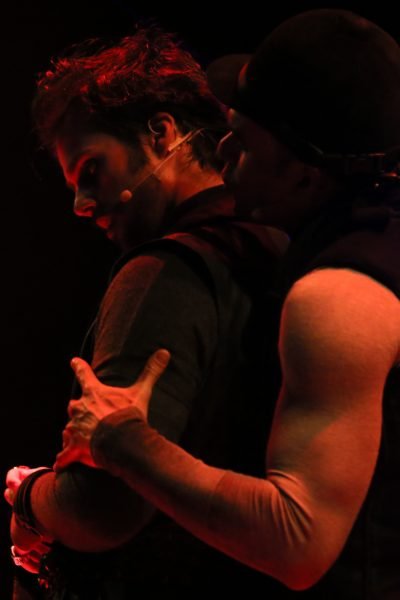 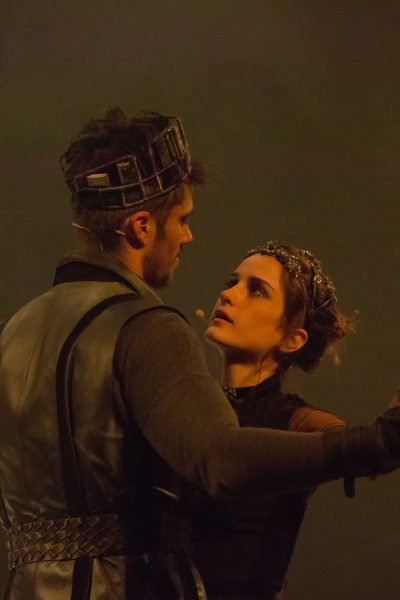 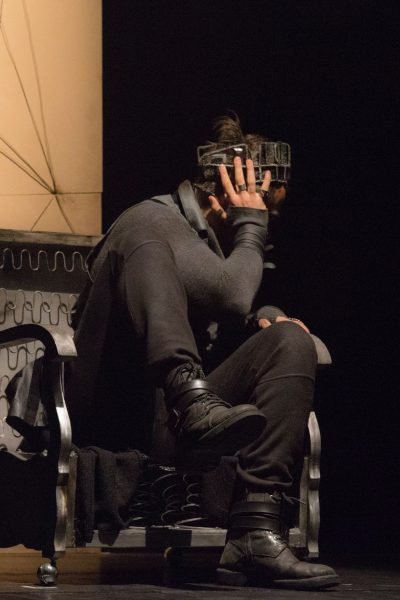 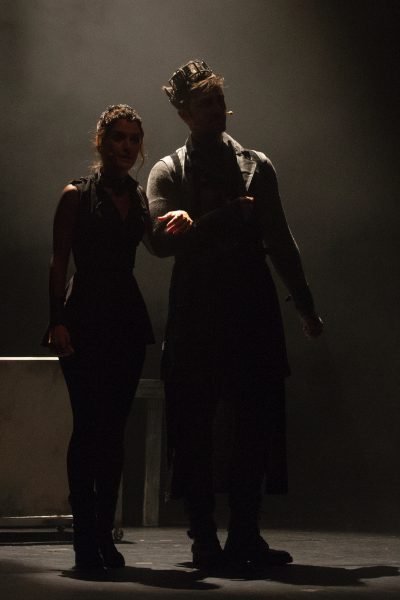 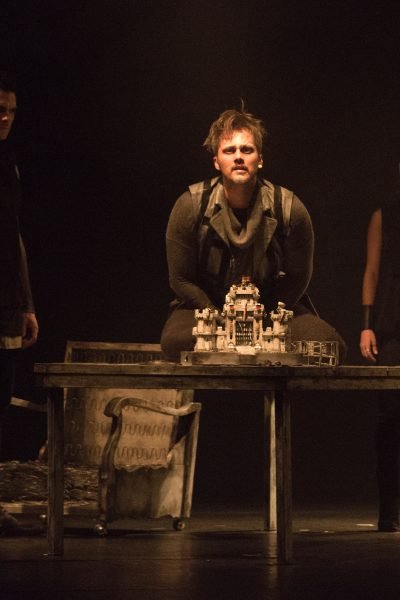