This production makes use of traditional and animation theatre and it tells the story of a king who was abandoned by fortune and decides to go on a journey in search of the cure for a strange disease that hit his son – the prince.   They join each other in this journey, filled with weird characters, a mysterious knight and a boy, who all seem to be heading to the same destination.   The text was written from four traditional stories that came from Afghanistan, France, Italy and Russia.

The World’s Short Stories is an original and surprising show taken to its audience in a playful and beautiful way by a fine cast. 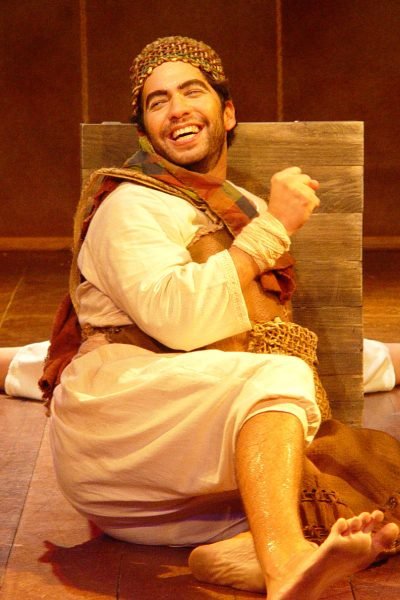 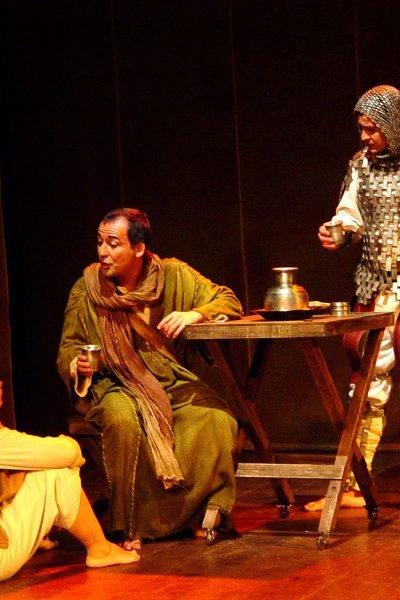 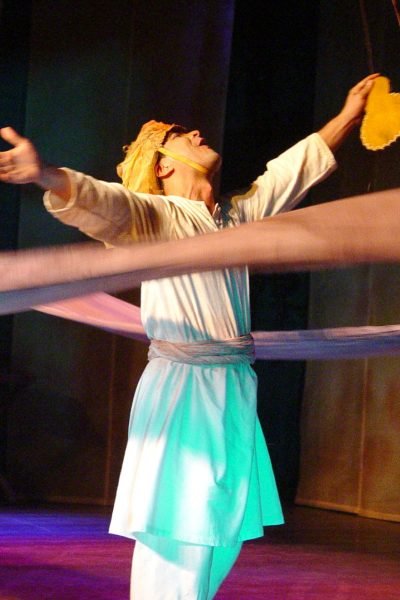 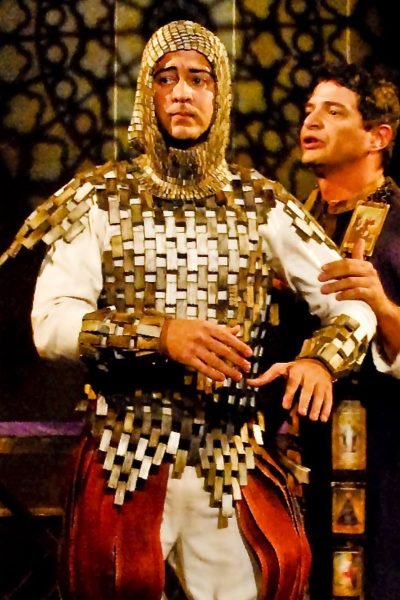 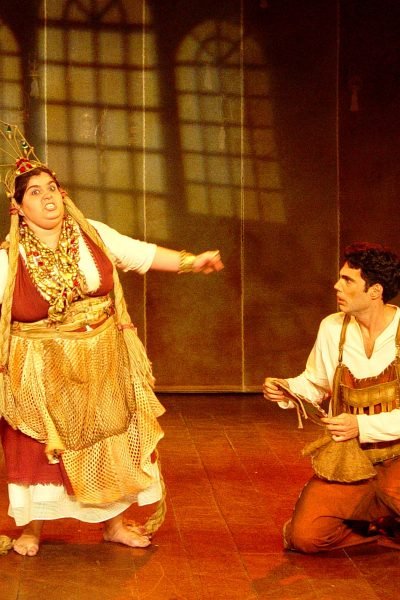 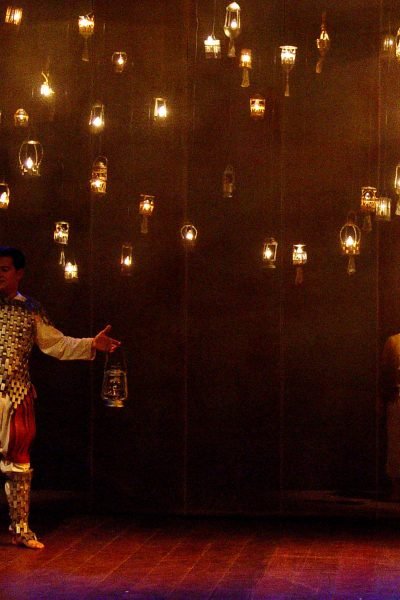