Journey to the centre of the earth

Translated and adapted by: Freely adapted from Jules Verne’s masterpiece, the early cinema from the Lumière brothers and Georges Méliès was the primary inspiration to the play's aesthetics.  The show uses a variety of narrative techniques; it mixes shadow theatre, puppets and projections to tell the story of the renowned Teacher Lindenbrock, who at the end of the 19th century, goes on an adventurous trip towards the center of the earth, accompanied by his nephew Axel and an Icelandic guide called Hans.  During the adventure, the characters have to fight against obstacles like an enormous underground sea that hides monsters and a giant mushroom forest that holds prehistoric beings.

The stage is taken by a world of astonishing objects, references from old times, beautiful and finely made costumes, overwhelming scenic compositions and charming theatrical tricks. 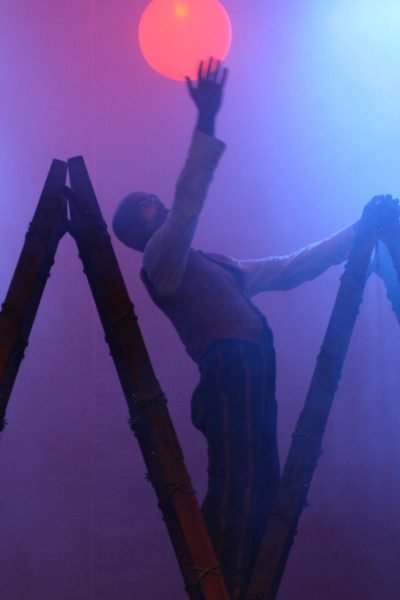 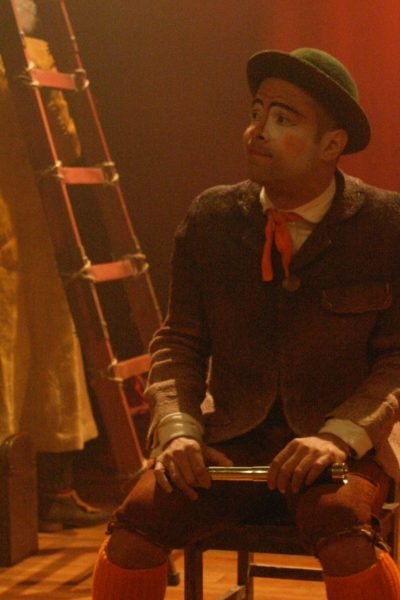 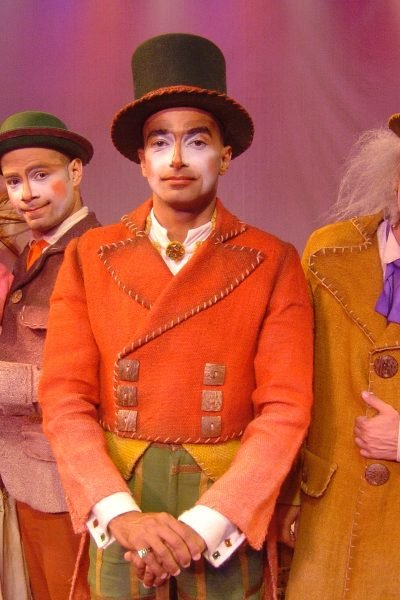